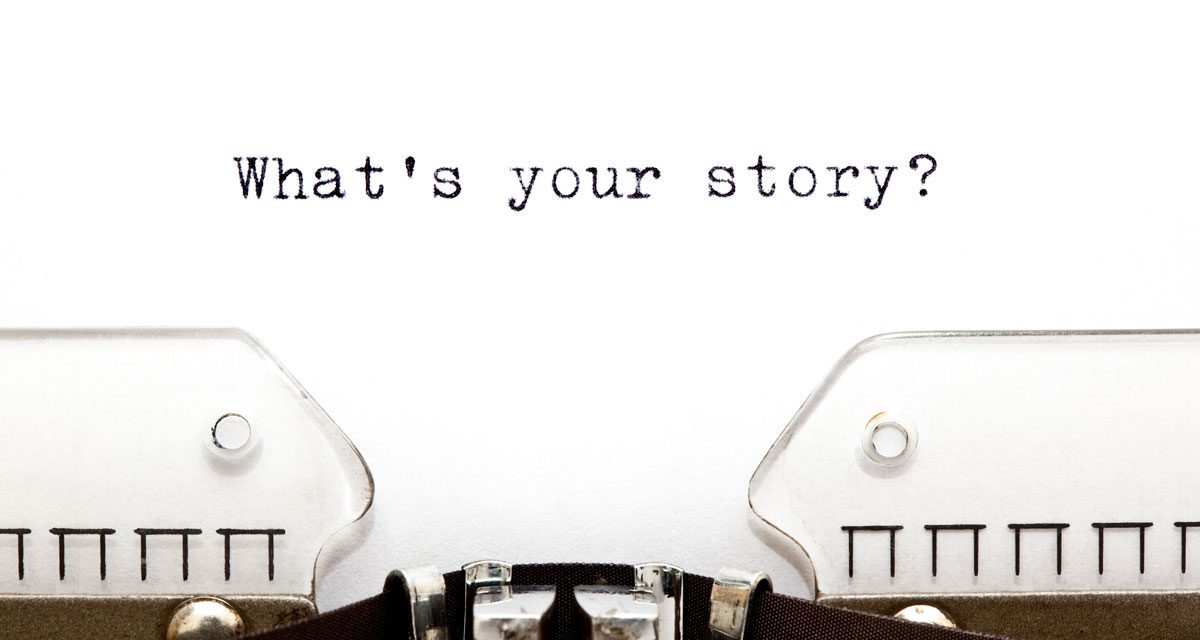 What makes someone buy something?

What makes a great salesperson?

How do you inspire someone to believe in what you are saying and take that leap of faith to follow you down the rabbit hole? People are motivated and inspired by stories, not things, and consequently, they end up buying the “story” that may or may not include a thing.

When you are starting out selling something, it is easy to get caught up in the features of the product.

Think of your customer as your “audience”.

Who do you want to be?

When I was working with performers as a director, one of my first questions to them would be “who do you want to be?”

As a performer, you open yourself up on stage to the audience, in effect baring your soul. It becomes the story of you. The thing that separates a great performer from the rest of the crowd is the ability to absorb many different stories and “become” that part. The performer believes it, and the audience believes it when watching the performer on stage.

When designing and building a show, I would try to use as much of the performer’s existing story as possible. This made both of our lives much easier in that they had a place from which to start – that’s the reason I asked them “who they wanted to be”.

After reading that, many of you may be asking, “why didn’t you ask them who they are already”?

As the director, I would always put the performer in a position to win. I would help them tell their story of who they wanted to be, and would actually empower the audience to help them get there. This bonding of performer and audience creates a symbiotic relationship. The performer’s success is the audience’s success, and vice versa. When we are all “in it together”, we work even harder to not let our partner down.

A famous director I worked with early in my career taught me something about stories I will never forget:

“The most personal stories are the ones that the audience finishes on their own.”

As a creative, you have the ability to take your audience where you dream that they could go. You can weave a story for them that inspires them, challenges them and motivates them.

Your “show” can transport them away from their everyday life, and show them a flash of what their life could be if they just take that chance and step through the doorway with you.

What does all of this have to do with Affiliate Marketing?

What does all of that stuff mean? I am just making an affiliate marketing website. I am not a creative and I don’t have an audience. I just want someone to click on my links and buy something.

You are telling your story. No matter what your niche, you must believe in it. You must believe that what you are doing will change your life and that of your customer / audience. If they join you on this journey they will be better for it.

Do you have a cooking site to help stressed-out parents cook healthy meals faster?

Tell them why you started the site.

Tell them that the Instant Pot changed your life.

Tell them that you were working three jobs and had no time with the kids until you found this magical thing.

Tell them you reconnected with your kids and now all cook together.

Tell them you finally got your teenage daughter to use her phone for something useful, and she now researches daily recipes and calorie counts.

Tell them you can now make Indian Butter Chicken, and all you could do before was burn water.

Tell them it helped you lose weight.

Tell them that you want to help them to reconnect with family, save time, cook Indian Butter Chicken, and lose weight.

Tell them your story.

Customers want to hear your story. They want to feel what you felt, how you picked yourself up off of the ground, beat all odds and made it happen. They want to believe in you and what you can do. There is incredible power when you have an army of people behind you hoping that you succeed.

Get into the rollercoaster of life with them. Share your experiences and grow together. They want you to win and you want them to win.

I did not once talk about selling anything. I didn’t speak about features, cost or anything to do with the Instant Pot.

I like my Instant Pot. My wife and I were actually afraid of using it the first time. I have never used a pressure cooker before and thought I was going to blow us both up. I did manage to freak out the cat by incorrectly releasing the pressure valve the first time. (She still won’t go near it). The point is that I used the Instant Pot as an example because it is something as simple as a kitchen utensil.

Customers can feel your passion and will buy into that passion. Help your audience and they will help you. You are in it together. 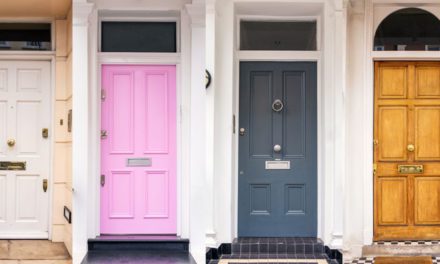 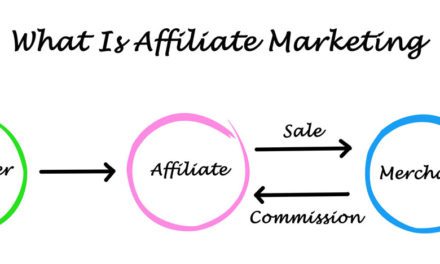 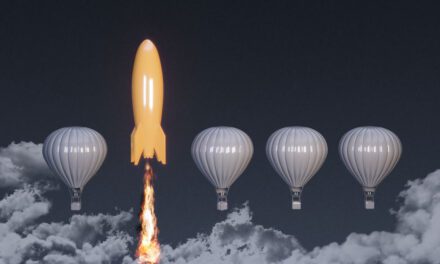 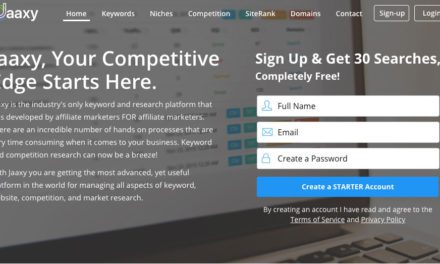 What is the Best Keyword Research Tool? – A Jaaxy Review

Some of the links on this website, in this post, or on this page are “affiliate links”. An “affiliate link” means that if you click on the link and purchase the item or service, Levered Income will receive an affiliate commission.